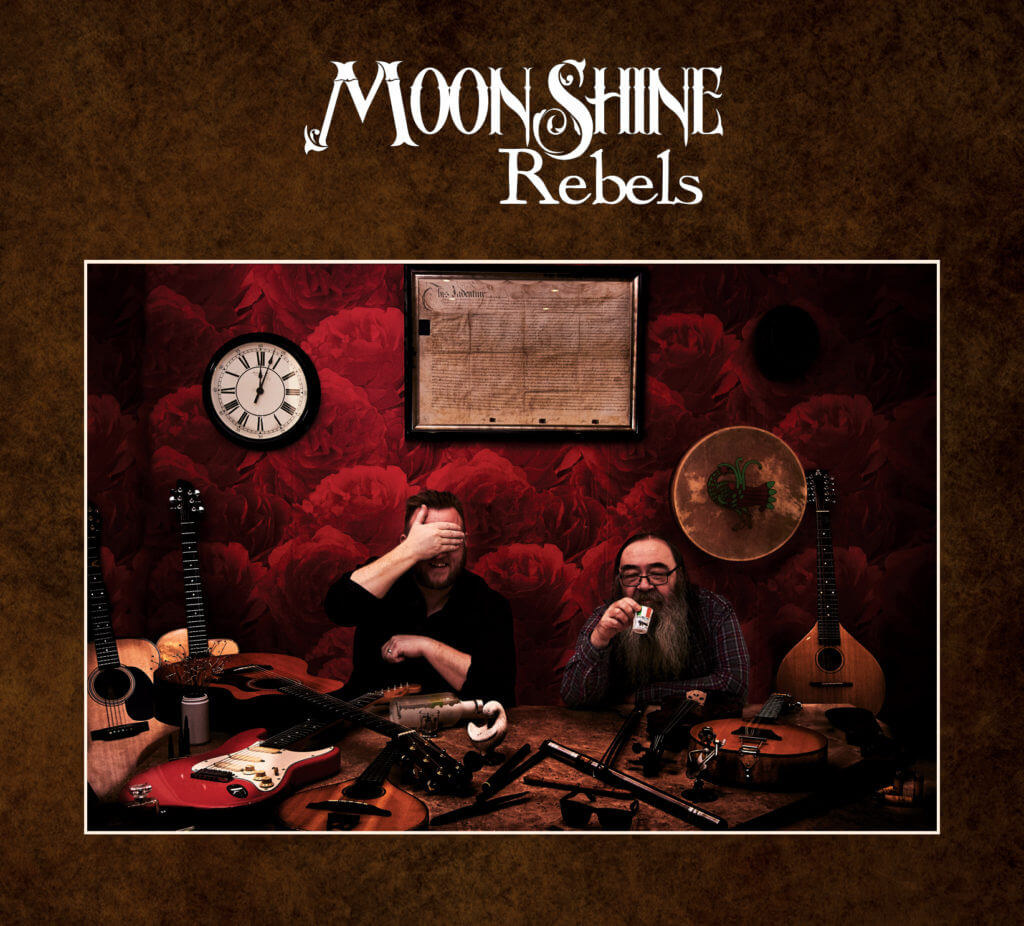 Moonshine Rebels combine folk music with high production values to achieve a finely crafted sound. Proving that a niche genre can be brought into the 21st Century, revitalised for a wider audience, yet remaining true to its roots.

Multi-instrumentalists Paul Sudlow & Sam McGrady are the craftsmen, writing and arranging each song to perfection, as well as playing the majority of instruments. They are also joined by musicians that add their own unique skills to the mix, to then be nurtured and shaped by producer Paul Hutchinson.